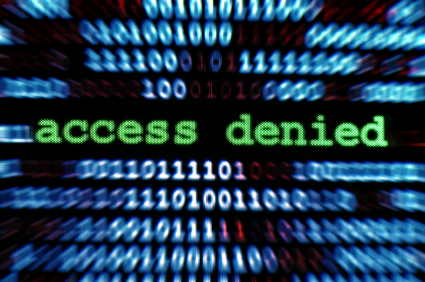 Eric Vanderburg Many organizations use Cisco devices to interconnect, protect, filter, and manage networks so it is important to understand ways to improve the security of these devices as part of your information security program. Within this article three basic access controls you can implement on any Cisco device will be discussed. These access controls […]

An information security risk assessment is the process of identifying vulnerabilities, threats, and risks associated with organizational assets and the controls that can mitigate these threats. Risk managers and organizational decision makers use risk assessments to determine which risks to mitigate using controls and which to accept or transfer. There are two prevailing methodologies for […] 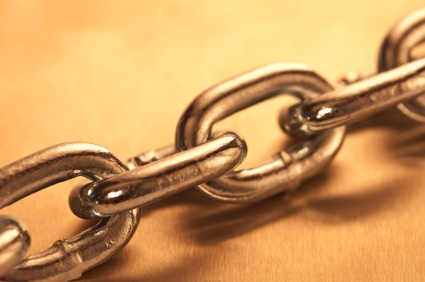 The Essential Link between Awareness and Security Policies 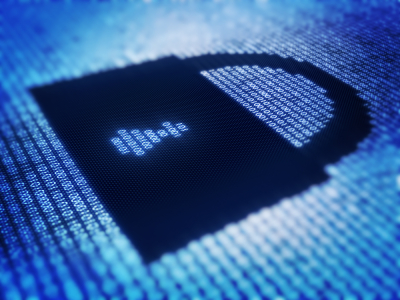 Eric Vanderburg Since many organizations are rapidly virtualizing servers and even desktops, there needs to be direction and guidance from top management in regards to information security. Organizations will need to develop a virtualization security policy that establishes the requirements for securely deploying, migrating, administering, and retiring virtual machines. In this way a proper information security framework can […] 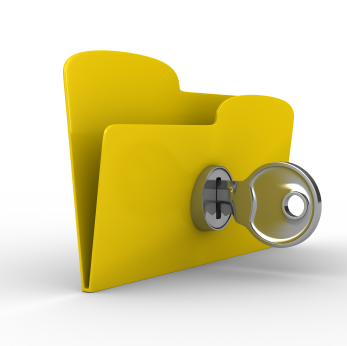 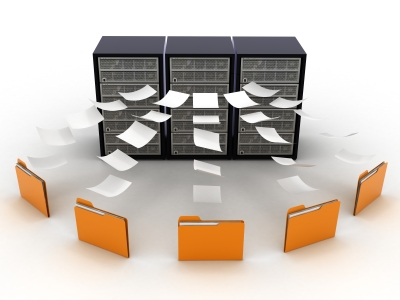 Eric Vanderburg Companies collect millions of gigabytes of information, all of which has to be stored, maintained, and secured. There is a general fear of removing data lest it be needed some day but this practice is quickly becoming a problem that creates privacy and compliance risk. Some call it “data hoarding” and I am […] 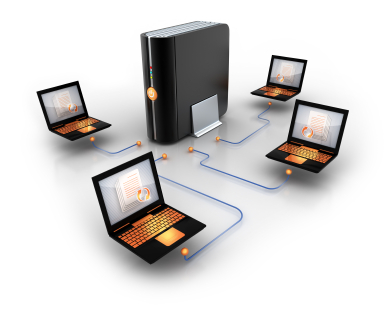 Business Continuity and Backups in the Virtual World

Eric Vanderburg Virtualization has really become a mainstream technology and an effective way for organizations to reduce costs. As mentioned in previous articles, it simplifies processes but also creates new information security risks to handle. This article is concerned with business continuity and how virtualization can create many new opportunities and efficiencies in your business […] 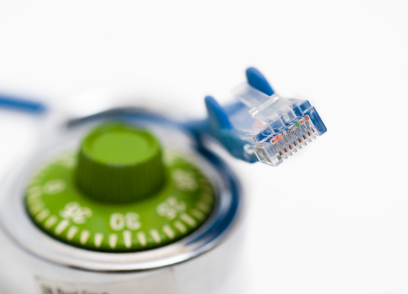 Eric Vanderburg Virtualization is an excellent way to make better use of existing IT resources but utilizing them for multiple tasks.  It also allows for hardware and software to be further abstracted so that hardware compatibilities become less of an issue.  Virtual machines can be highly specialized since an entire physical box does not need […] 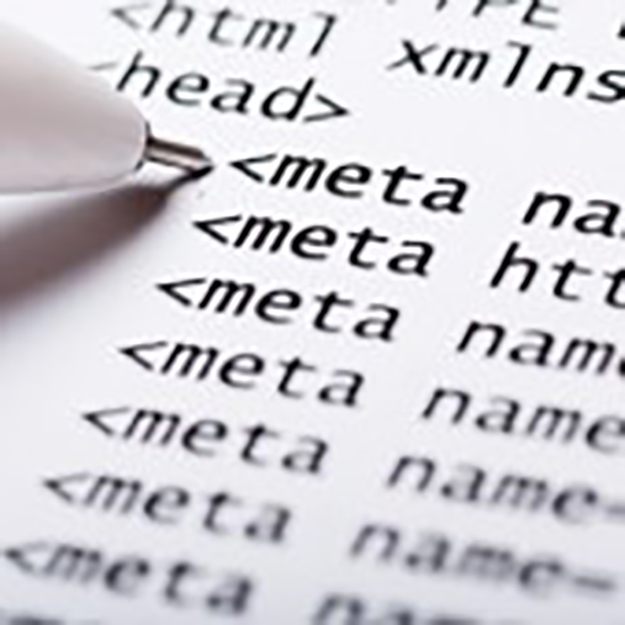 Written by: Eric Vanderburg MAC times are a form of metadata that record when files were created, modified and accessed and are named as follows: Created time: ctime Modification time: mtime Access time: atime You should be aware that the MAC times differ by file system and operating system and this can impact a forensic […]

Inside the Hacker’s Head – White paper

It is important to know about hacking because these skills, under controlled circumstances and with the proper authority can be used to determine system vulnerabilities by taking actions a hacker would do.  It is also important to understand this topic to better be able to counter the attempts of others to break into or misuse […]