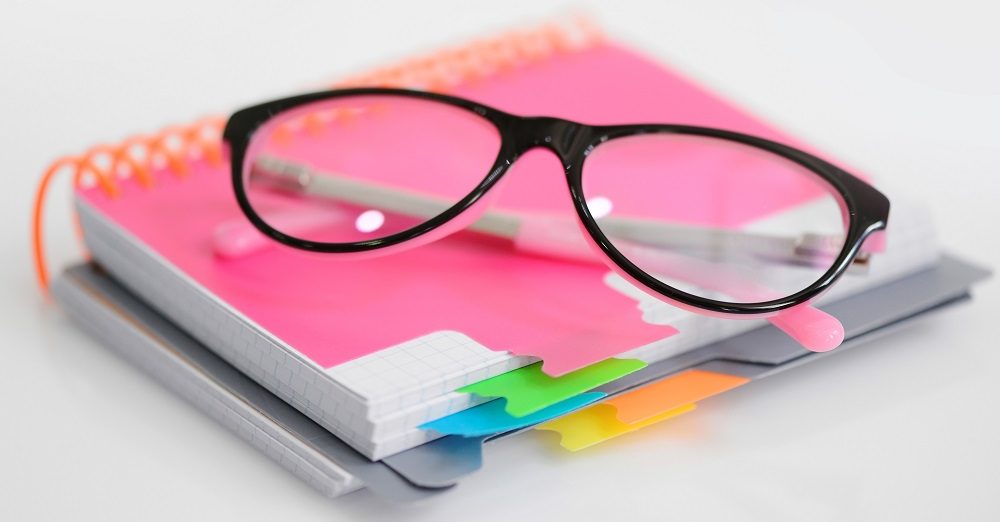 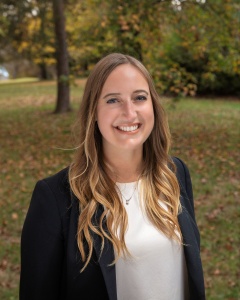 The world is facing difficult times right now. There is no denying that fact. Many of us are experiencing fear and anxiety surrounding the current health concerns while at the same time millions of Americans have lost their jobs or are facing the reality that they may lose their jobs in the coming weeks and months. The sheer number of people affected by the current state of things had me reflecting on my own career and the state of TCDI.

When I started at TCDI, almost seven years ago, I was initially drawn to the culture of the company. I mean, who doesn’t want to be greeted by adorable dogs when you walk into work? I could tell TCDI was a close-knit family environment that emphasized the importance of having fun at work, too. I will admit as a twenty-three year old recent graduate, this appealed to me. I truly believe fostering this positive atmosphere contributes to the low turnover rate at TCDI. Even today during these trying times, this rings true. With all employees now working remotely, we have begun holding weekly virtual town hall meetings in order to check in on one another and keep camaraderie and spirits high.

However, as important as camaraderie is, I am now thirty years old and in less than two months, I will become a first-time mom. At this stage in my life, I realize how crucial the stability and endurance of TCDI is to my family and me. Fun, while nice, has become less important and longevity has become my number one priority. Luckily, over the past thirty years, TCDI has become a tried and true player in the legal technology industry. We have never been the largest in the industry, in fact, that has never been our goal. For over three decades, our goal has consistently remained to provide the best service to our clients and employees. As a result, we have been able to evolve and adapt in an ever-changing and growing industry and world. One of the reasons for this is our adoption of Lean Six Sigma. TCDI has made an investment in my coworkers and me by providing LSS certification classes, making a commitment to become as efficient as possible. At times, this can seem challenging as we work to eliminate waste and develop processes that do more with less. However, by facing these difficult problems head on, we position ourselves, and TCDI, to be able to continue on, even during challenging times.

Over the past few days, I have talked to several coworkers who have remained with TCDI through a lot of tough times, both personal and world-wide. With an average of 21 years at TCDI, they have weathered many storms together. I was in college during the 2009 recession and cannot speak to the effects of that, but many of my coworkers can. They were with TCDI through that challenge and they are still here today for the newest recession we are about to face. They help me understand the importance of adjusting to the tests of the times and then overcoming those tests.

As I reflect on my own career, I look to those who have been here before. I look to their guidance, their confidence and their reassurance amidst uncertainty. And today, despite everything going on I am thankful. I am thankful for the TCDI client partnerships that began far before I arrived, some of which span over twenty years. I am thankful for the leadership and vision of my coworkers that have allowed me to be in this position. A position to have peace of mind – even now. I hope you too have people to look to for comfort during the challenging days ahead. Together, I believe we will get through this. 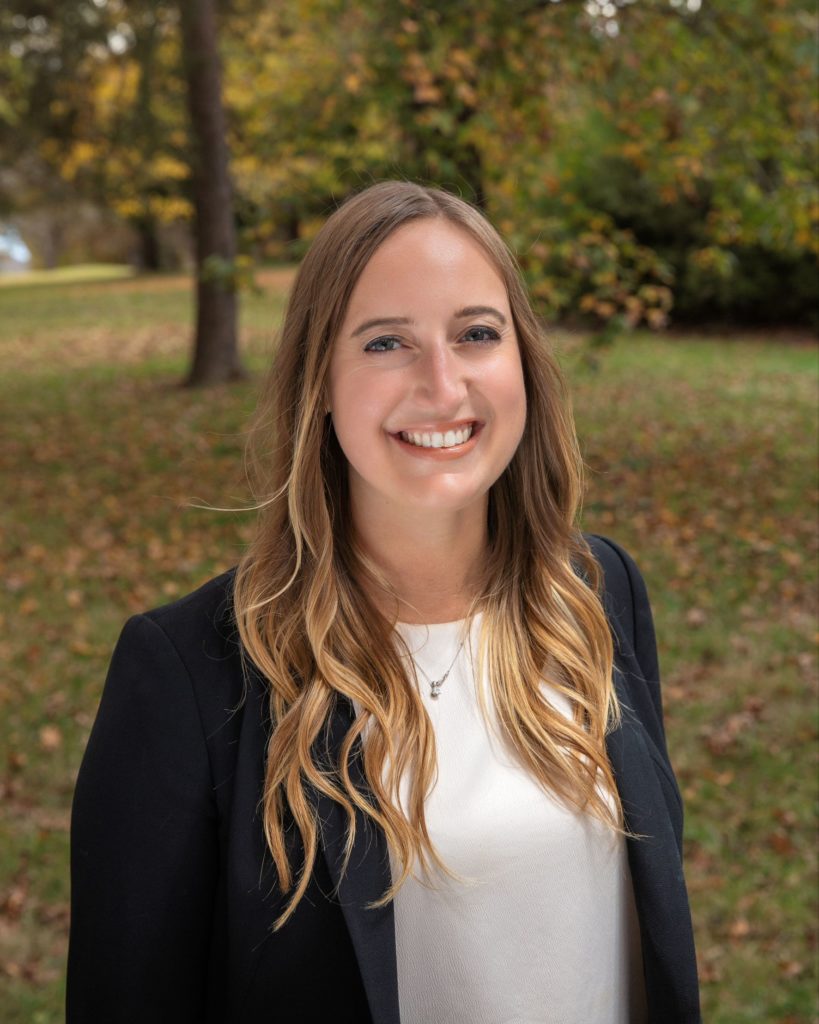