June is known as Pride month, which means many different things to many different people, especially depending on one’s age and life experiences. For some, it marks a time to celebrate individuality with parades, parties and fanfare.

For other’s, it’s a time to celebrate but also a time to remember that it took a great deal of determination, community and activism for the LGBTQ+ community to have the rights they share today.

As a member of the LGBTQ+ community, Pride always reminds me of the challenging times faced by many, especially in the 80’s when I joined the workforce. Fast forward to 2017 when interviewing with TCDI, I quickly realized that individuality was a cornerstone of their success.  The TCDI family is a place where diversity, equity, and inclusion create the work environment. I am especially thankful to TCDI for living the truth. 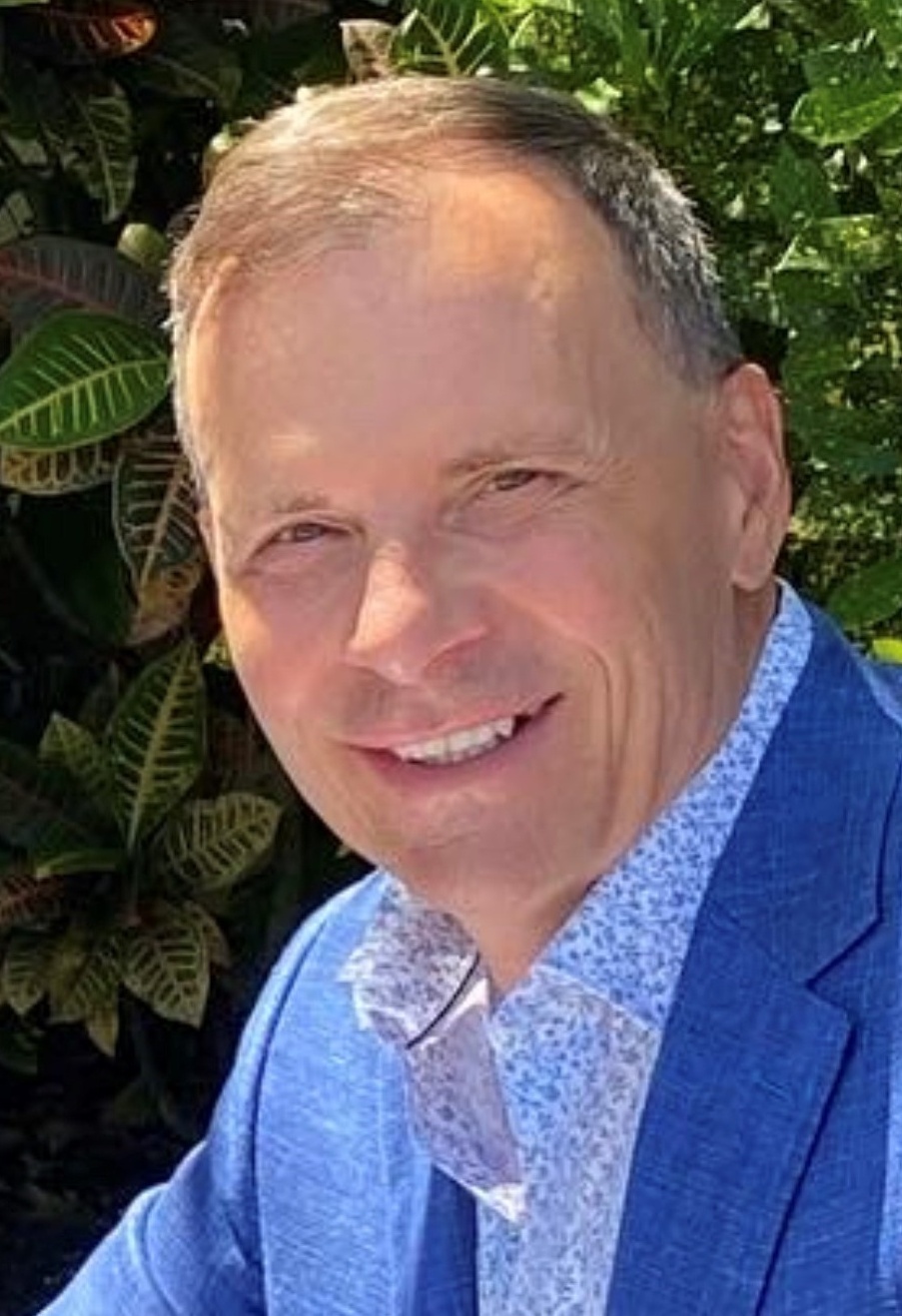