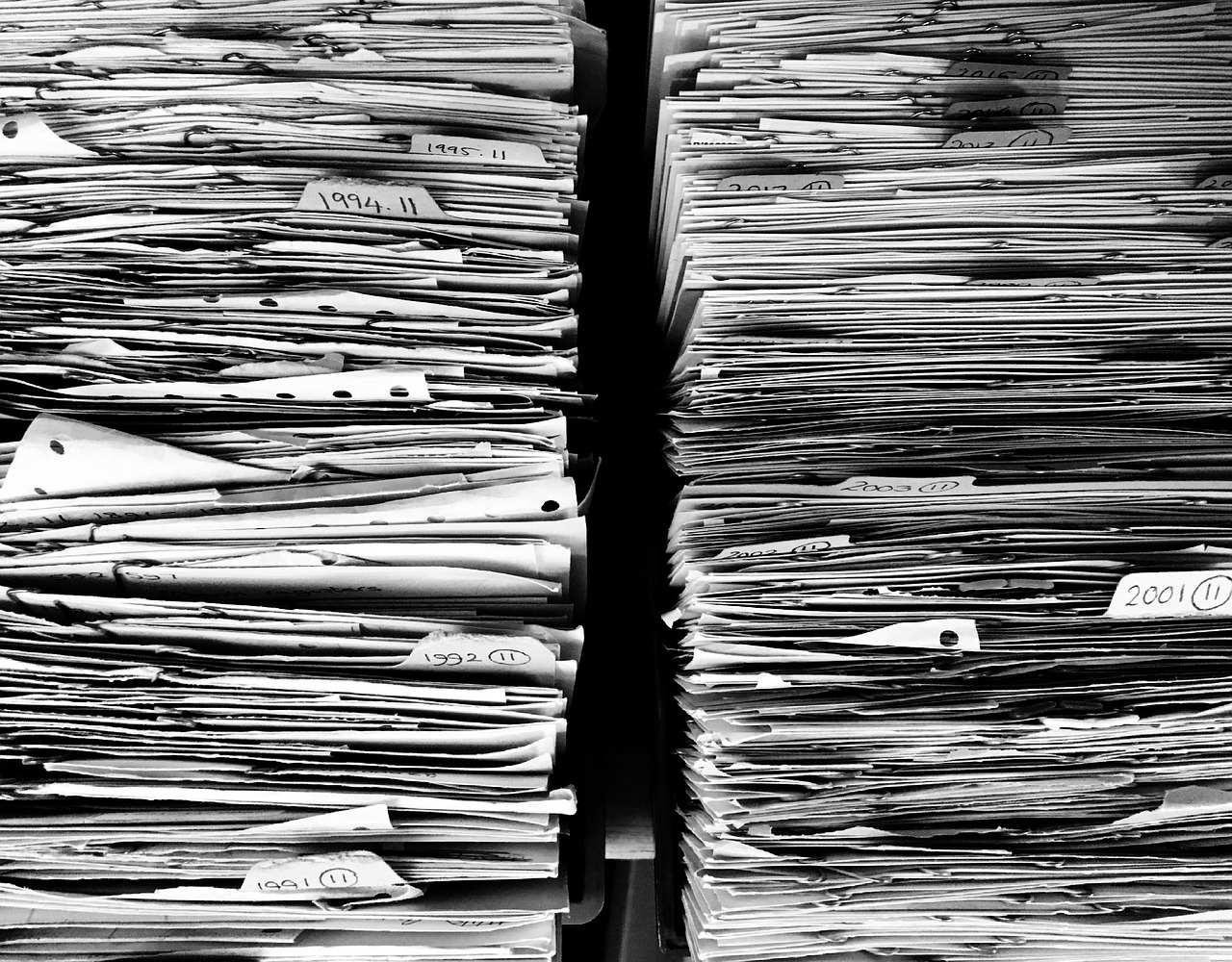 In late 2003, a manufacturer of automotive parts had reached a crisis. Let’s call the company S & S. Alleged flaws in their product had led to thousands of product liability cases against them. It was costing S & S millions of dollars in legal fees to manage all the cases, which had started to trickle in during the late ’90s. By 2003, S & S employed several dozen law firms throughout the country, and the time it took to process each case was still growing.

The Director of Litigation for S & S came to the conclusion that the company needed to set up a document management system to manage the snowballing litigation document load. He asked his IT department to come up with a solution. After careful analysis, the company decided to go to an outside vendor. They just didn’t have the internal expertise or the time to make the right hires. As they searched for vendors, the name TCDI kept coming up.

The first thing TCDI did was stop the bleeding. Hundreds of billable hours a month were being spent trying to track down documents, re-write briefs from scratch and copy and fax litigation and evidentiary materials.

Within 2 weeks, TCDI set up an internet based document management system that would have two repositories. One repository was built for case-related documents, such as trial transcripts, pleadings, briefs, depositions and information regarding case status. The second for documents produced during discovery, including paper and electronic documents. TCDI focused on the first repository in phase I. Once the repository was created, TCDI trained key members of each law firm. The goal was to get the firms to immediately start using the document management system.

The next phase focused on discovery materials. Within the first 60 days of the engagement, TCDI was able to get the discovery materials on-line. The total number of documents continues to grow and now contains well over 20 million pages.

Almost immediately, S & S reported that legal costs were being brought under control. Lawyers from all its law firms were able to quickly find the exact documents that they needed and make better decisions in less time. They were able to share it with co-counsel from other firms immediately via secure email servers. And they were able to save a great deal of time by sharing briefs and using them to get a quick start on related new cases.

Because the S & S document management system is internet-based, the company can choose counsel in different locations to review and annotate the materials about which they have the most knowledge. S & S was also able to save money by contracting with some legal vendors to do coding and annotation.

And now a word about security. As you might imagine, S & S was concerned about security, especially since the document management system was designed to be used by so many parties. TCDI can implement several levels of security depending on client needs. Data transferred across the Internet is encrypted and all users require secure and changing passwords. TCDI can also add precautions like secure ID tokens with codes that constantly change.

S & S now manages much of the document management system on their own and retains TCDI in a consultative role. Other TCDI clients use them to host and manage their databases. Again, client need drives the equation.

After the first year, the Director of Litigation for S & S had this to say: “TCDI’s solution of an internet-based document management system has made a huge difference for us. We are able to manage and settle cases more quickly and efficiently. The whole litigation process has been streamlined, which has reduced hours and frustration levels.”