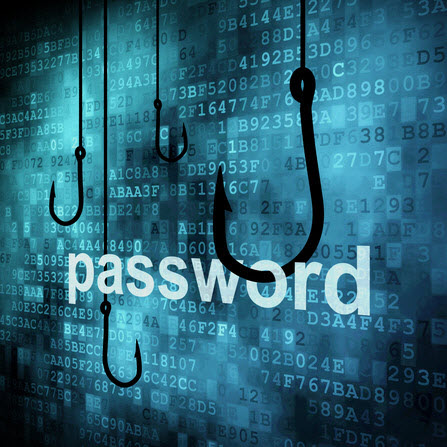 The largest internet security breach in history has just been discovered. Hold Security, a small cybersecurity firm, first reported the details of the incident around August 5th, 2014. A group of Russian hackers of approximately 10 men are suspected of the crime.

What was Stolen and from Where?

The thieves stole roughly 1.2 billion login user IDs and passwords from over 420,000 different websites as well as 500 million email addresses. The Target data breach of 70 million addresses dwarfs in comparison to this incident. At this time, the names of the affected websites are not being released in order to protect them from further attacks but many large and well-known websites are expected to be on the list. Many of these websites are still vulnerable to attack.

How was the Data Stolen?

The hackers used a “botnet” of computers to search the internet for websites that were vulnerable to attack. Once those websites were identified, they were targeted with sophisticated SQL injection scripts that gave them access to the website’s database of user information.

How to Protect Yourself

Here are several tips to protect yourself from this particular breach, as well as hacks in the future:

For more tips on how to create stronger and more secure passwords, click here.